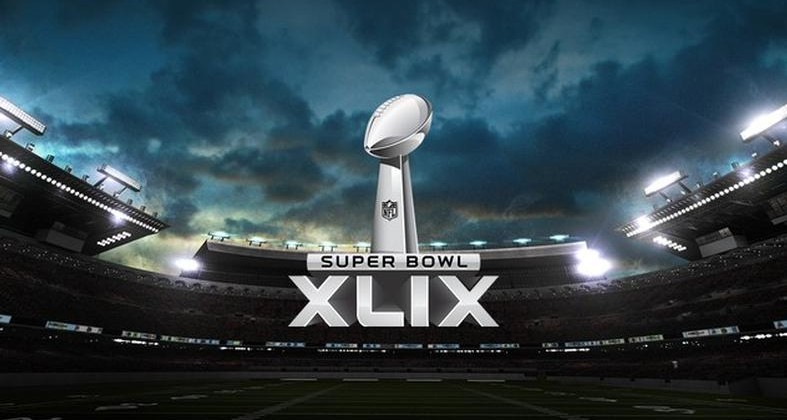 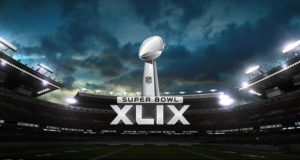 PHOENIX, AZ, FEBRUARY 18, 2015 — Professional Wireless Systems (PWS) teamed up with ATK Audiotek and Versacom for the 19th consecutive year to deliver fumble free RF management of the assigned frequencies for several of the entertainment portions surrounding Super Bowl XLIX. Working directly with the NFL Game Day Frequency Coordinators (GDC) and Karl Voss, the NFL’s lead frequency coordinator, PWS offered its on-site frequency management support not only for the Super Bowl pre-game and half time entertainment segments, but also for the referee mics and the big game’s Pro Bowl predecessor.

Preparations began back in mid-October when James Stoffo, PWS RF lead, and Jim Van Winkle, PWS general manager, worked closely with ATK Audiotek’s Paul Liszewski and Versacom’s Matt Campisi to conduct site surveys. Once initial plans were in place, PWS submitted a list of frequency requirements to the GDC, who handled the frequency coordination for the entire event, including coaches’ intercoms, referee mics, network broadcasters, media and entertainment. Karl Voss then allocated the frequencies that PWS needed to integrate the entertainment needs with the other users at the Pro Bowl and Super Bowl.

The two games had very different set ups for their entertainment shows, each which presented its own unique set of challenges. For the Pro Bowl, PWS, led by Stoffo, handled frequency management for both the live national anthem, sung on the field by Jordin Sparks, and the half time show, featuring Nico & Vinz. Distance posed a potential problem, as the PWS team, including Evan Hall and Richard Stockton, needed to configure an equipment setup that would allow both the national anthem, sung on the field, and the half time show, on a bridge behind the end zone, to operate seamlessly.

“We had to remote all of ATK’s mic racks and in-ear monitor racks up to the bridge so that we had a local presence next to the stage,” says Stoffo. “It was additionally challenging for the wireless intercom setup, because we now had to cover a much greater distance, requiring more antennas and zones, so that the intercom could work seamlessly across several locations. It ended up working out perfectly, and it was a terrific show all around.”

The Super Bowl half time show, during which Katy Perry belted out an array of her hits on stage at the 50-yard line, had its own set of challenges. “Katy Perry used five live Sennheiser microphones throughout her performance, switching microphones every time she went from one location to another,” says Stoffo. “The microphones were all sharing frequencies, which meant that each time she switched to a different microphone, we had to turn off all previously utilized microphones to prevent interference. Thanks to the hard work from Evan and Richard, this whole process was carried out successfully.”

Included in the equipment lineup supplied by PWS and ATK for both the Pro Bowl and Super Bowl were the Shure Axient® wireless system, Shure UHF-Rs and PSM-1000 Series in-ear microphones, as well as PWS Domed and Helical Antennas utilized for the ATK wireless systems on the field. The team also employed Sennheiser 3732 receivers with 5200 transmitters. Versacom provided a mixture of wireless intercoms, including HME PRO850 and BTR800s from Telex for the event. “In addition, the team utilized 24 Radio Active Designs UV-1G VHF Narrow Band™ Beltpacks for the first time, which made frequency management easier than any other time in the past five years. In utilizing VHF, we were able to free up a lot of the spectrum in the UHF band for other uses,” adds Van Winkle.

In total, the PWS team handled more than 70 frequencies in a backdrop of more than 1,000 to ensure that spectrum users were not interfering with one another during the Pro Bowl and the Super Bowl’s entertainment segments. “The PWS team did a great job at anticipating any potential problems and working together to quickly ensure a smooth show,” concludes Van Winkle. “A special thanks to Karl Voss, as well as the ATK and Versacom crew, who were all fantastic to work with and made for another successful year.”