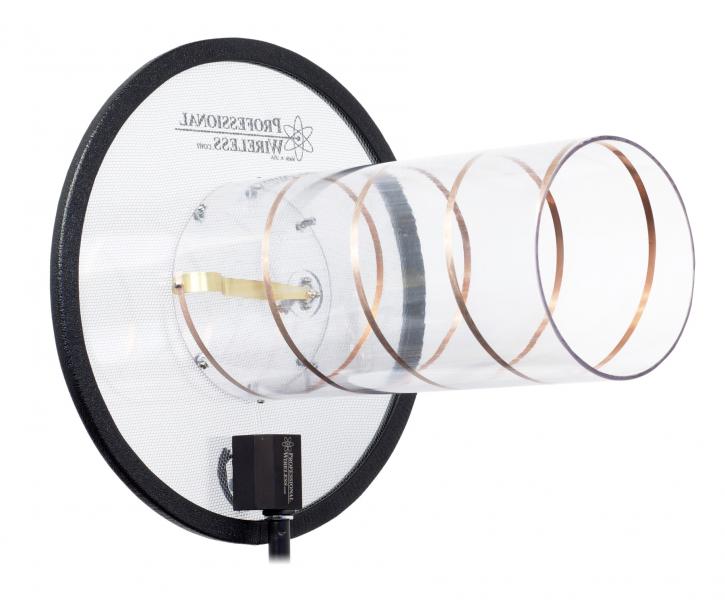 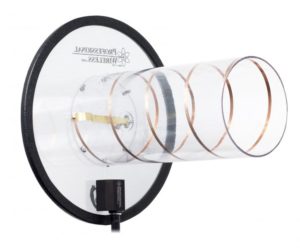 “We are excited to bring our range of state-of-the-art RF and wireless equipment to the house of worship professionals in attendance at WFX 2014,” says Jim Van Winkle, general manager, PWS. “In addition to showcasing our RF solutions, PWS representatives will be on-hand to discuss our ability to provide on-site install services and support for wireless systems at HOW events of any size, especially with the influx of larger scale events for the upcoming holiday season.”

Two of PWS’ flagship product lines, Helical Antennas and Domed Helical Antennas, will be on display at the show. PWS Helical Antennas, perfect for long throws and high gain, have become the industry standard for multichannel wireless microphone, in-ear and intercom systems, due in part to their unique characteristics, which offer users extreme flexibility. The circularly polarized UHF antennas cover a frequency range of 450 MHz to 950 MHz and offer 14dbi gain and 8.5dbi for the Domed Helical. With an inherent boost in gain, greater bandwidth, and dropout-resistant polarization, PWS Helical Antennas outshine the performance of traditional antenna designs. Popular for use with IEM systems, users can employ these antennas with other UHF systems, including wireless microphones and intercom systems.

PWS will also be demonstrating its Intermodulation Analysis Software (IAS), which cuts down on setup time by combining a database of wireless performance equipment and access to local television frequencies in use. “PWS’ IAS software is the solution RF technicians have been waiting for,” adds Van Winkle. “This saves tremendous time over traditional trial-and-error methods. Once a clean frequency is found in IAS, a simple pre-show equipment test will verify the software’s ‘offline’ analysis. Our proprietary software helps to speed up a tedious and error-prone process.”

Additionally, PWS will highlight its GX Series of Combiners, the GX-4 and GX-8, which offer selectable high and low output settings, as well as above unity gain on output, as well as its DB Series of Multicouplers, including the DB8 (8 outputs), DB16 (16 outputs) and DB24 (24 outputs). These diversity systems are designed to distribute antenna signals to multiple receivers without loss and with high isolation between ports.

Interested show participants are invited to stop by PWS’ WFX Booth (1023) to speak with executives about the company’s latest product offerings. The team will also be offering site surveys at a discounted price to show attendees who are interested in learning more about how to optimize their frequency coordination during house of worship events.