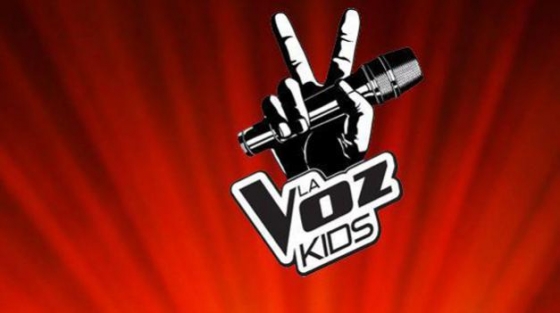 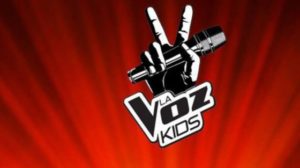 La Voz Kids features approximately 140 young vocalists between ages 7 and 15 who are competing for a recording contract and a cash prize to support their education. The second season premiered with over three million viewers on Telemundo.

PWS supplied a range of wireless gear for the show and managed frequencies across the three sound stages, each which were approximately 500 to 1000 feet apart. The main stage, Stage 21, was home to the talent’s performances in front of a live audience and was where the majority of the competition took place. Subsequently, Stage 20 was used as the greenroom and Stage 19, sponsored by State Farm Insurance Company, was where the one-on-one coaching between the judges and talent took place.

PWS provided nearly 50 Shure wireless microphones for the performers throughout the show’s duration. In addition, PWS supplied the show with 40 Telex BTR-800 wireless beltpacks, 32 of which were used on the main stage by the lighting, audio and production crews, camera operators and stage managers. The other eight were kept stationary at Stages 20 and 19 to ensure that the crew had them available for any unanticipated occurrences. To streamline workflow operations, PWS also tied the intercoms into the main PA system, so that the stage announcers’ audio could be projected through the sound system to efficiently communicate with everyone on-location. This proved particularly essential during rehearsals.

In providing its wireless services for the three-phase entertainment show, PWS coordinated and managed a total of 200 frequencies, which included all the performances as well as additional ENG gear that was used to wire up the families to have them reflect on their son/daughter’s most recent performance. PWS’ main RF Coordinator John Garrido faced two main challenges while on set. One of the biggest hurdles centered on the show’s three-phase approach. Each phase or round of the competition was hosted on an entirely new set in order to give the show a fresh look as it progressed. “In between each phase and subsequent rebuild, all of the wiring and equipment had to be reconfigured,” says Garrido. “It was a big task for us, but one that we were happy to take on.”

The location of the show itself also presented PWS with quite a challenge in terms of managing and coordinating neighboring frequencies. “The show was filmed in the middle of Universal Studios, with other shows taping all around La Voz Kids on different, close-by stages,” adds Garrido. “Universal Studios manages approximately 400 frequencies, on a regular basis, and though we were coordinating and managing approximately 200 for La Voz Kids, we always had to be on guard to ensure that surrounding shows’ frequencies were not causing interference. This was particularly difficult to manage, because right behind Stage 21, there was a designated concert stage that hosted multiple live acts during the taping of La Voz Kids, creating the potential for interference. Fortunately, our crew was well prepared, and our expertise allowed us to stay on top of any potential issues.”

To ensure all frequencies were well managed for the duration of the competition, PWS supplied and deployed a majority of its own RF equipment, including a combination of its Domed and Helical Antennas. All in-ear monitors, as well as the Telex BTR outputs were run through GX-8 Combiners for transmission. In addition, PWS utilized its DB Series Multicouplers for all microphone and Telex BTR zoning and distribution. Throughout the show, PWS relied on its own Intermodulation Analysis Software System (IAS), a complete frequency management tool that helps coordinators quickly choose the clear frequencies for each specific wireless system and tuning range.

“La Voz Kids proved to be a very successful show for PWS,” says Jim Van Winkle, general manager of PWS. “Working on a competition of this magnitude for such a long duration can be a cumbersome task, but our crew was well prepared to take on the challenge and did a fantastic job in ensuring that there were no frequency or signal interference problems during the show’s tapings.”